On Monday 5 February, various members of the APPG on Endangered Species and other MPs attended an event at Westminster organised by the International Fund for Animal Welfare (IFAW) and the APPG on Endangered Species to highlight the elephant poaching crisis and public support for a UK ivory ban. MPs were able to view some of the many ivory items recently donated by members of the public to IFAW’s UK ivory surrender.

IFAW invited people to surrender their own ivory to be destroyed as part of a campaign to close the UK’s ivory market and save this iconic species from the threat of extinction. The surrender has received overwhelming support from the UK public with almost 500 ivory items weighing around 150kgs donated in just a few months.

IFAW has run previous successful public ivory surrenders in the UK in 2004, 2011 and 2014, but has received far more donations in the recent surrender which ran from mid-July last year to the end of January. Items received range from whole raw and worked tusks to statues, carvings and jewellery.

Philip Mansbridge, UK Director of IFAW, said: “There is clearly huge public momentum in the UK for an ivory ban. With elephant populations at an all-time low and the species facing extinction due to the ivory poaching crisis which is killing at least 20,000 elephants each year, it is fantastic to see so many people keen to give up their ivory. We thank everyone who has surrendered ivory as well as the huge number of politicians who are supporting the campaign for a UK ivory ban.”

Polling commissioned by IFAW reveals that the vast majority of the UK public want to protect elephants with a UK trade ban and do not wish to purchase ivory themselves. An overwhelming 95% of respondents polled by YouGov stated that they would not be interested in purchasing antique ivory*. A YouGov survey of MPs also found 97% of MPs to be supportive of either a total ivory ban or a ban with some exemptions**.

Rachel Maclean MP, Chair of the APPG on Endangered Species, said: “The UK is declaring it wants to be a world leader in tackling the illegal wildlife trade and this is our chance to introduce some of the toughest legislation in the world that will close down UK ivory markets once and for all. We need to make sure the ivory ban consultation is followed up rapidly with legislation that closes UK markets by October. We cannot afford a delay.

“On the display in Parliament today we have around 60 tusks and parts of tusks which represent a herd of nearly 30 elephants. This is why we need to urgently close down our ivory markets. There is no time to wait with elephants in crisis.”

The Government recently announced that it had received more than 70,000 responses to its ivory ban consultation, one of the largest ever public responses to a Defra consultation, with the overwhelming majority analysed so far supportive of a ban. 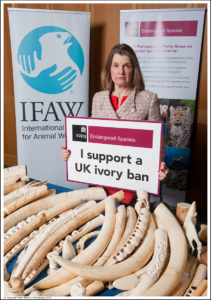 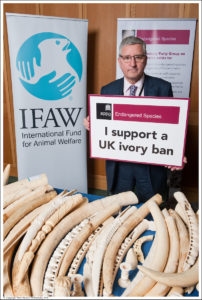 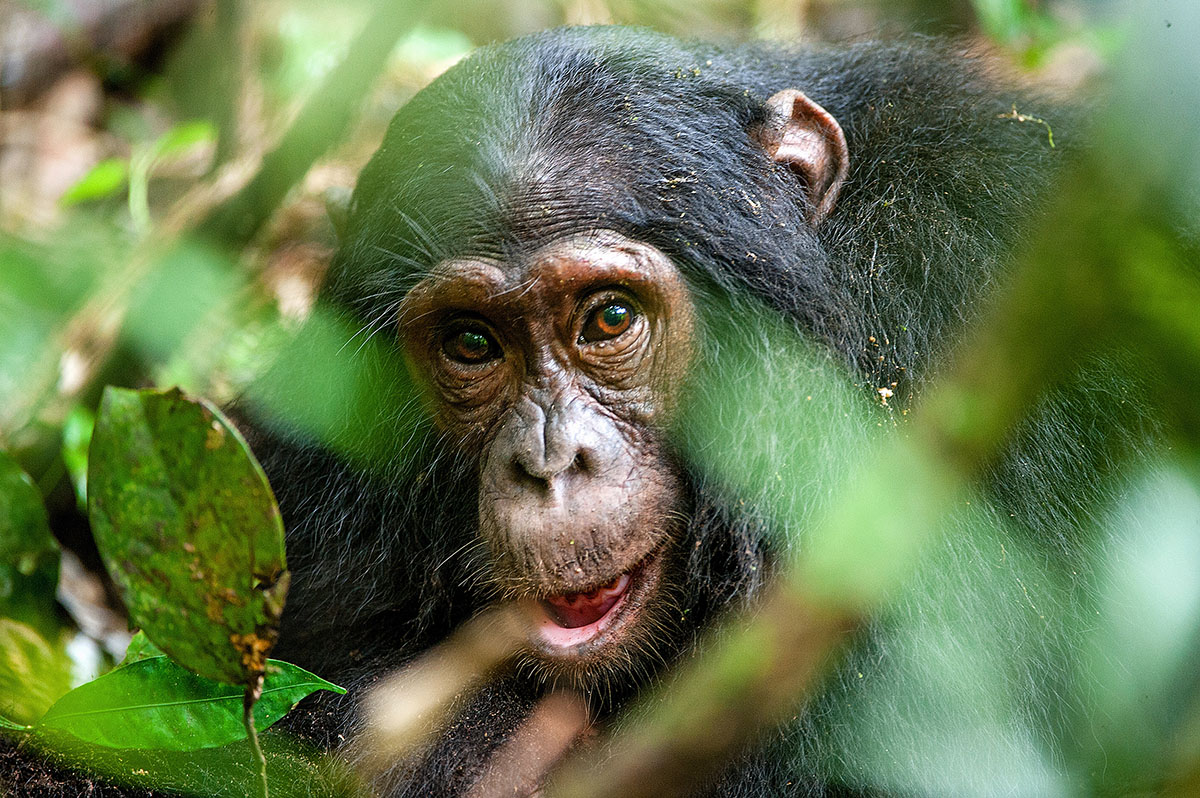